Biochar is one of the proposed NET (Negative Emission Technologies): it captures the carbon from plants and keeps it chemically stable for centuries. Applications are in agriculture as animal feed or soil additive, as additive in building materials, or even in other products – such as electronics or plastics.

Direct air capture (DAC) is a process of capturing carbon dioxide (CO2) directly from the ambient air (as opposed to capturing from point sources, such as a cement factory or biomass power plant) and generating a concentrated stream of CO
2 for sequestration or utilisation. The technology is in an early stage, where its downside is the low economic viability at the moment. It could be facilitated through better economic utilisation of the CO2 or through political instrumnts, such as higher carbon prices.

To keep below two degrees, we’ll need to dramatically reduce current emissions and simultaneously remove 10-15 gigatons of CO2/yr from the atmosphere by 2050 and scale that to about 20+ gigatons annually by 2100. Depending on how quickly we reduce emissions, the amount we need to remove from the atmosphere scales proportionally. 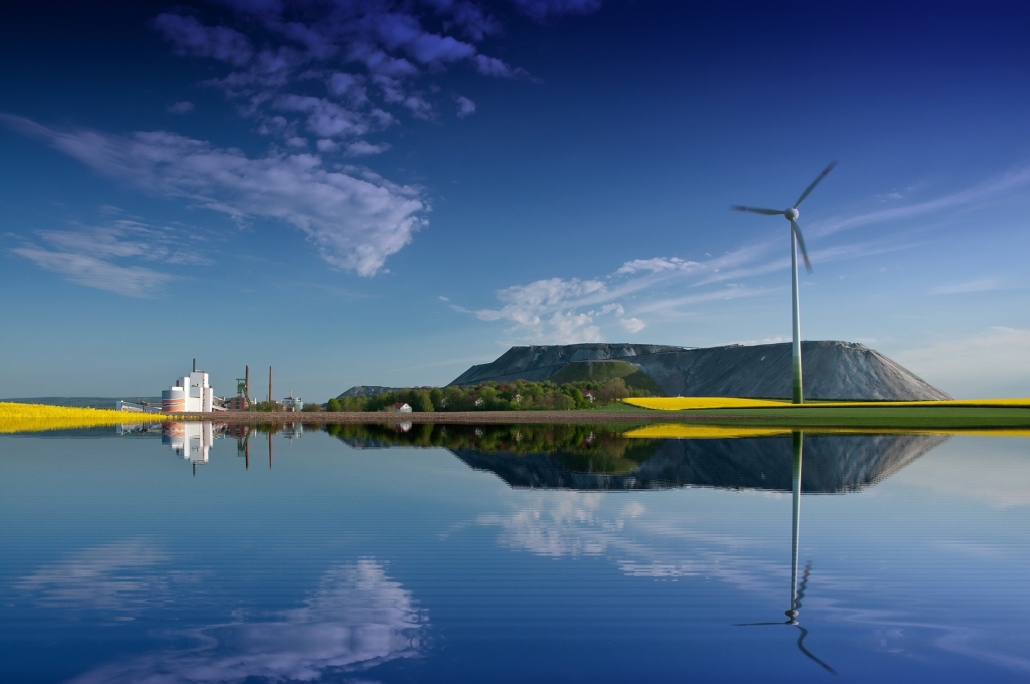 As Industries are emitting a large portion of our emission, it´s here where we can enable solutions: